We are no strangers to international adoption.  In January of 2008, my little brother and sister-in-law, Tom and Carly, brought home Joseph Thomas Nelson from Guatemala.  He was born November 18, 2006.

He spent the first 14 months of his life being cared for in a foster home by a sweet lady named Rosa who took very good care of him.  Lots of prayers were said on Joseph’s behalf that God would protect his heart, body, spirit and mind while at Rosa’s.  God was faithful.  Tom and Carly went through some very difficult days in the waiting period.  Towards the end, there was a lot of frustration,  confusion and delays while the governments made changes and talked about closing the border to Guatemalan adoptions due to a lot of corruption and child trafficking that was taking place.  Just days after Joseph came home, the U.S. did, indeed, shut down adoptions for a couple years.  They have slowly and cautiously started up again. 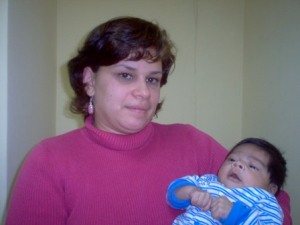 Our entire family has been so blessed to have Jo-Jo in our lives!  We love every chance we get to spend with him.  We have been with him through his life stages of Cars, Lightening McQueen, Herbie Bug, Optimus Prime, Orcas and general sea life obsessions.  He is full of expressions- his faces are to die for…especially when he’s sad or had his feelings hurt.  He loves life.  He loves to play play play. And, wrestle wrestle wrestle.  Especially with Uncle Scott and Willy.  When Joseph comes over we get a glimpse of what life will be like once Davinsly gets here.  Will is going to be an AWESOME big brother!  And, Will is excited to have someone else for Cal to boss around 😉 . 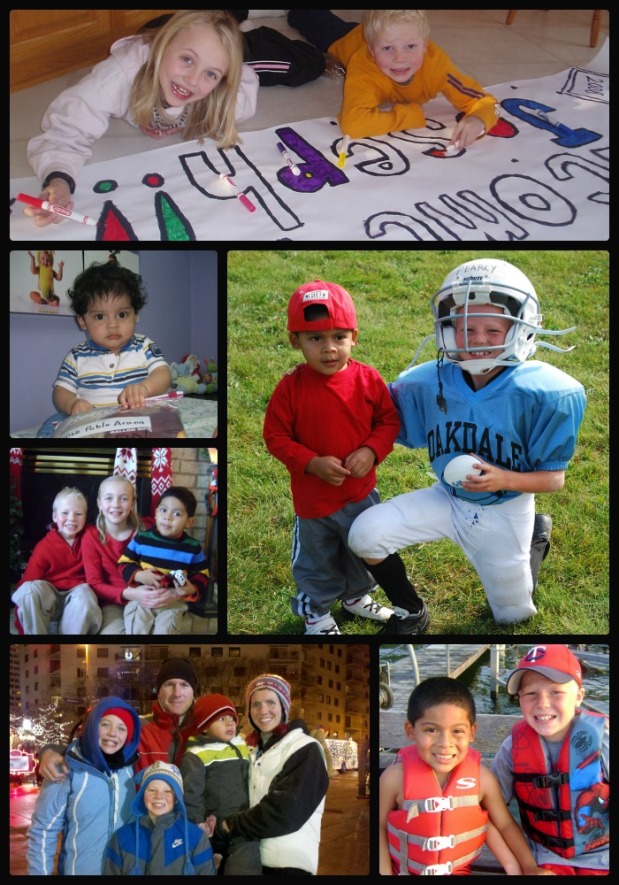